A comfortably chic pub with high ceilings and leather chairs, located in the old post office building in Townsville. 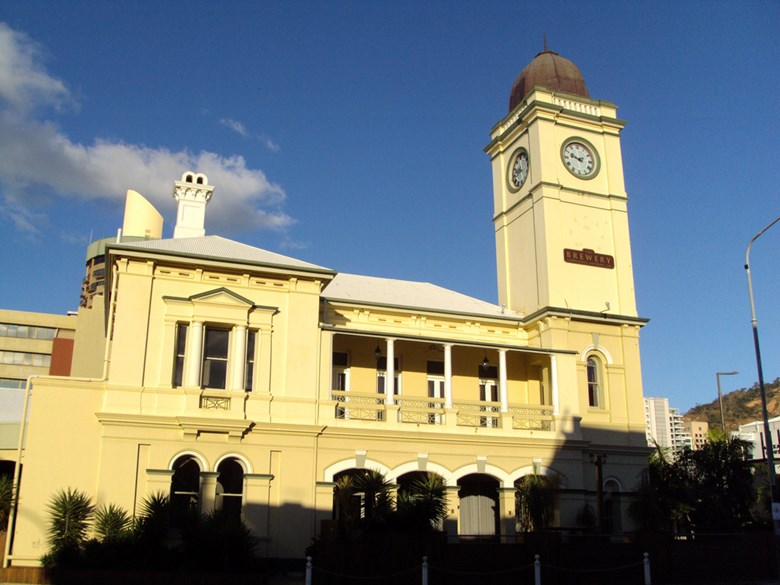 There were a number of their own beers on tap including a seasonal special, and I believe they distilled their own gin too. The staff were extremely friendly and the food looked fantastic. Townsville itself was also a fun town to explore for a day or so, so I'd recommend making it a stopping point! 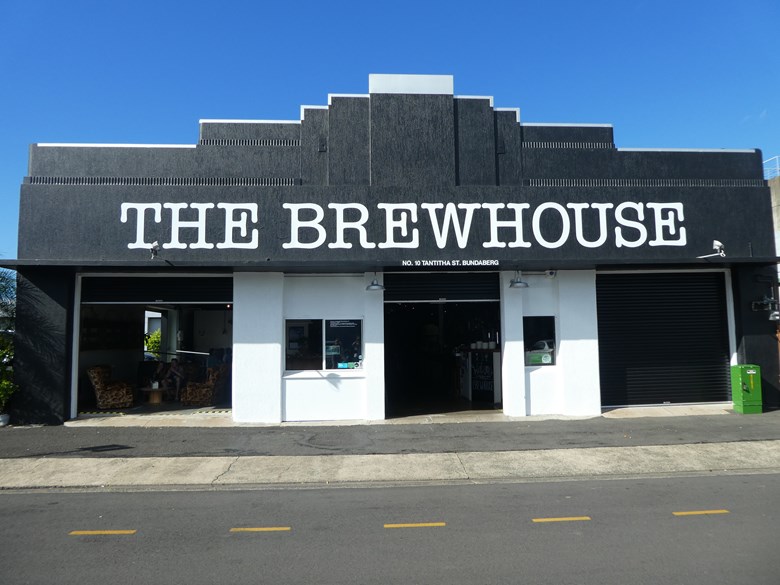 Based in a warehouse, the beer cylinders are on show at the back of the room and there are seats available at the front. 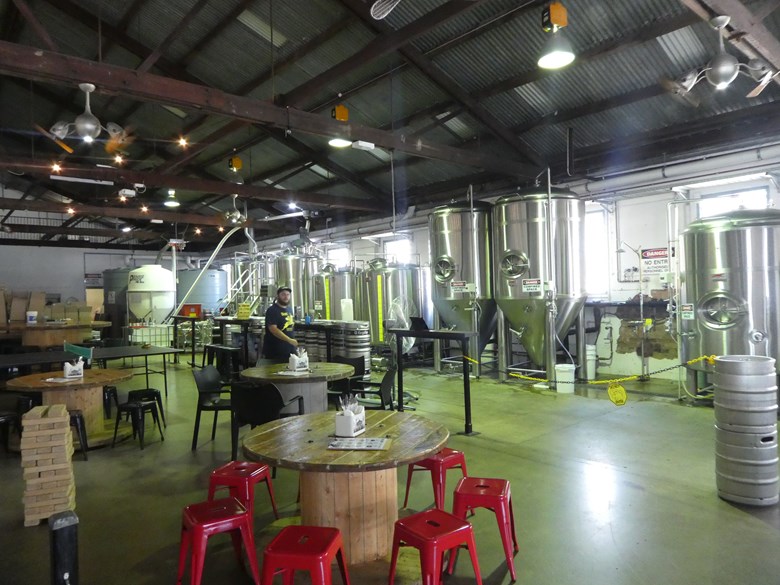 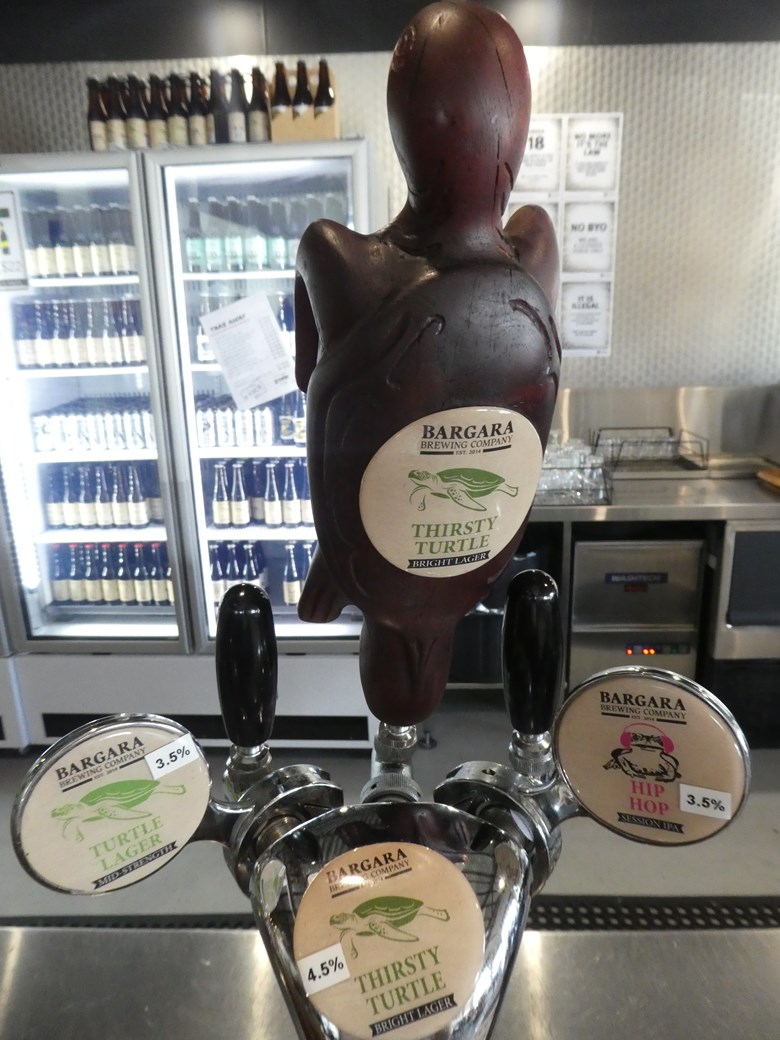 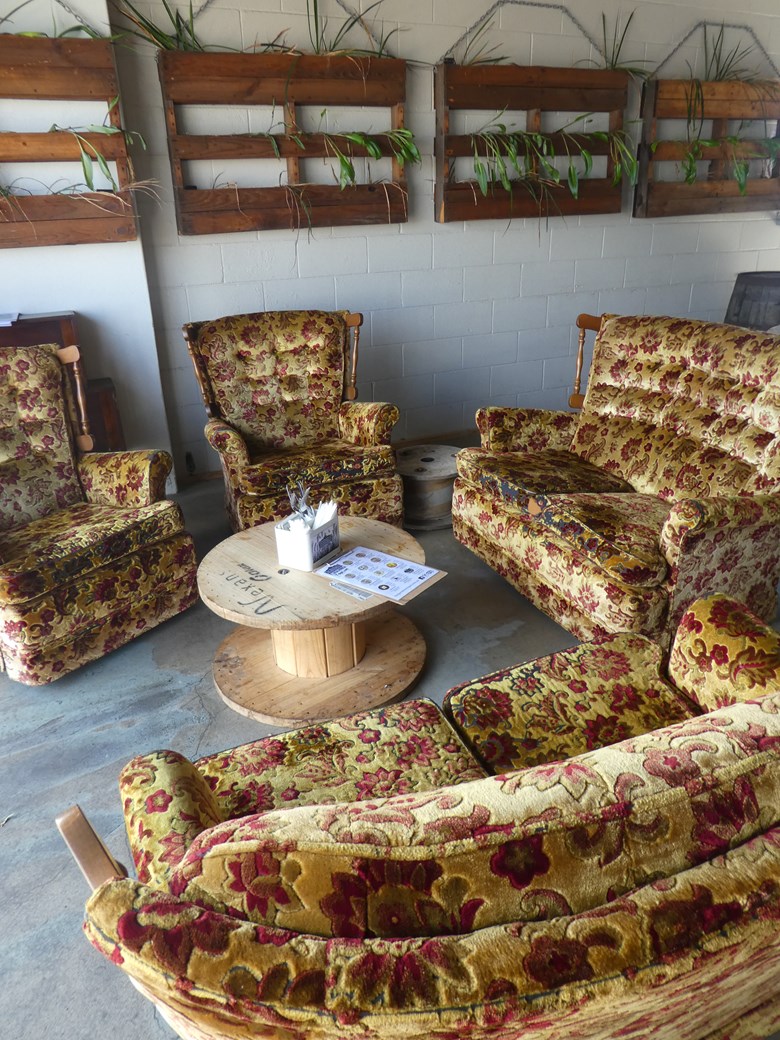 You can pay for a tour of the place but I'd recommend doing this elsewhere as it wasn't that big and seemed slightly rushed from what we could see. 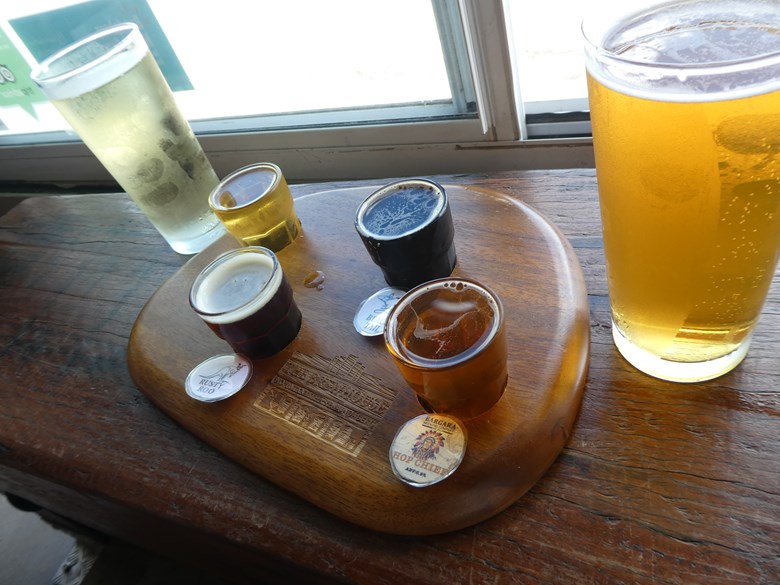 We had a nice tasting paddle here and it was a cool place to people watch.

An awesome spot and worth a trip if you're in Byron Bay! Check the opening hours before you go as they were quite erratic. 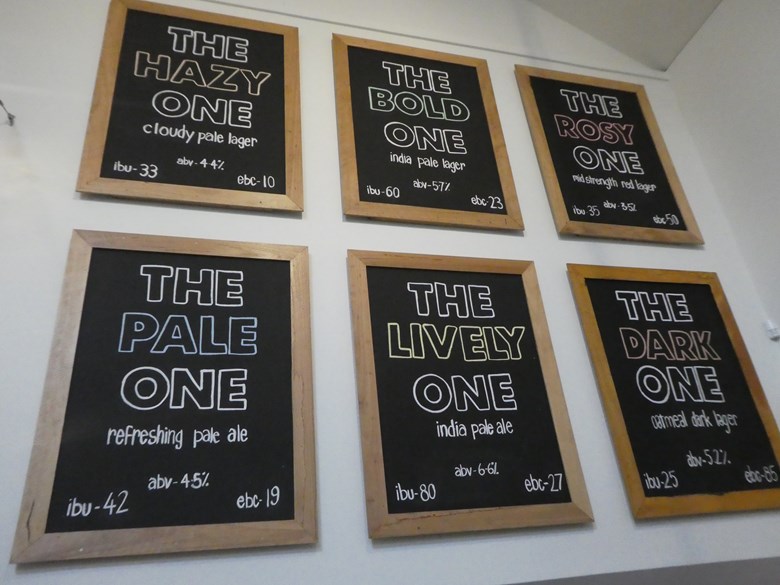 They do FREE tours/tastings at the weekend here which was unbelieveable! The tour was informative and fun (the brewery used to be an abatoire!), and we got to taste all of their six beers in very generous samples at the end. We certainly had a bit of a buzz on when we left! 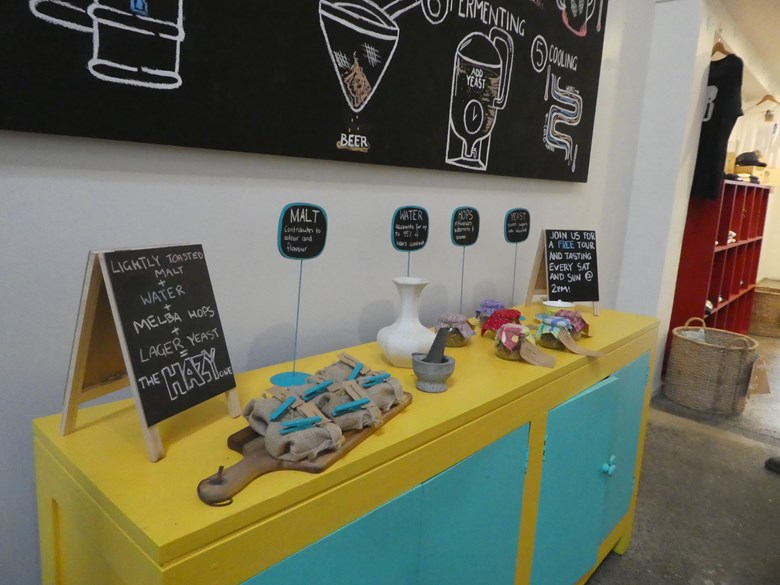 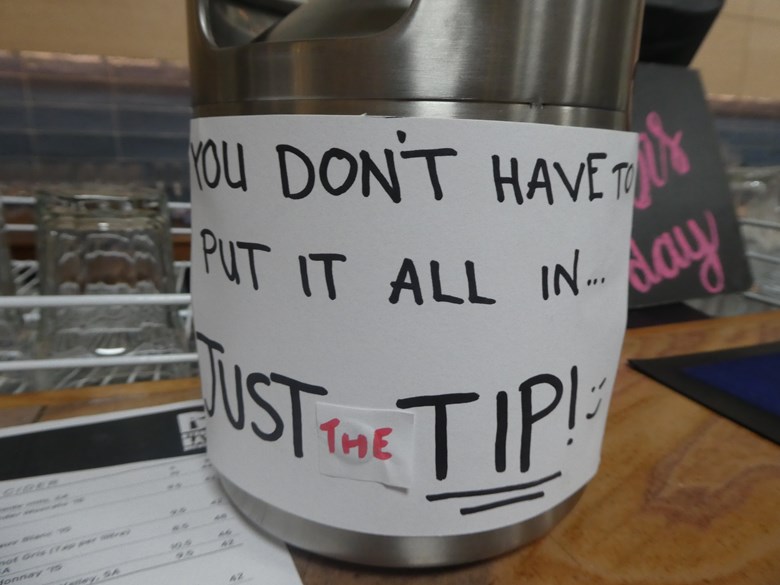 Again, the food looked brilliant and it seemed a nice place to come for a weekend brunch. The beers were really nice, on the whole. 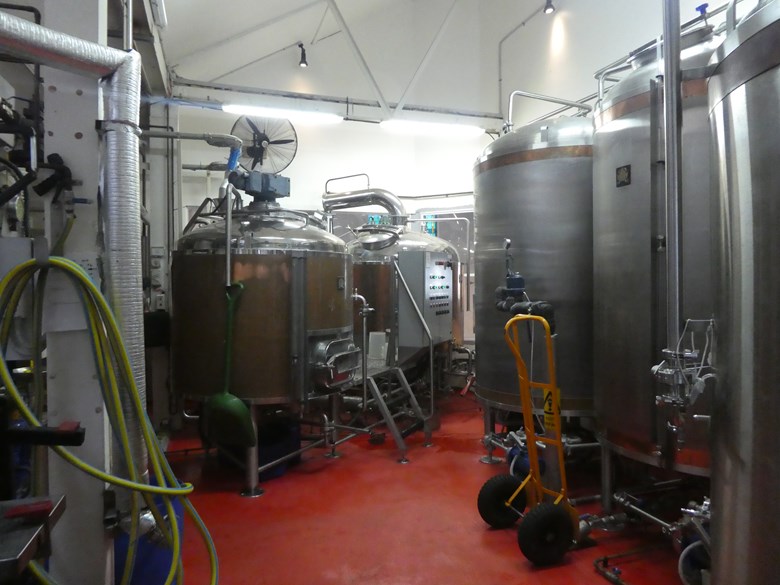 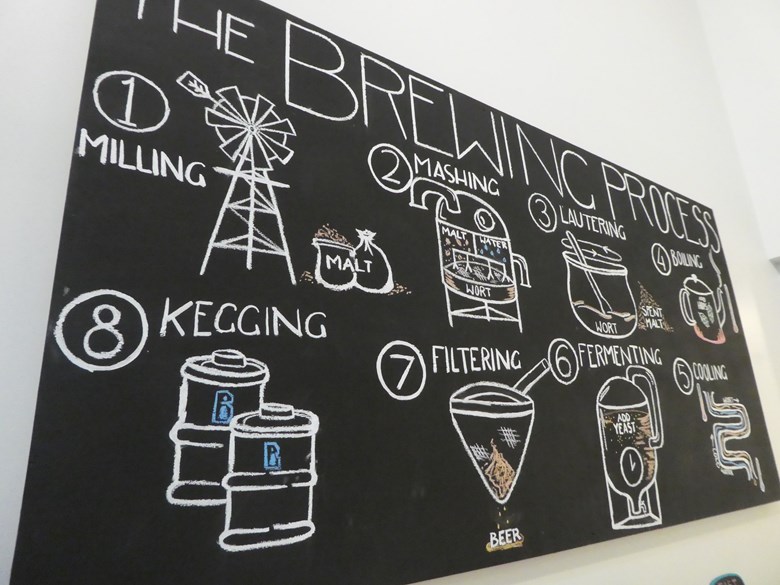 We went to a winery and a gin distillery on the same day as we came to this brewery, so my review may be a little skewed for Watts River! 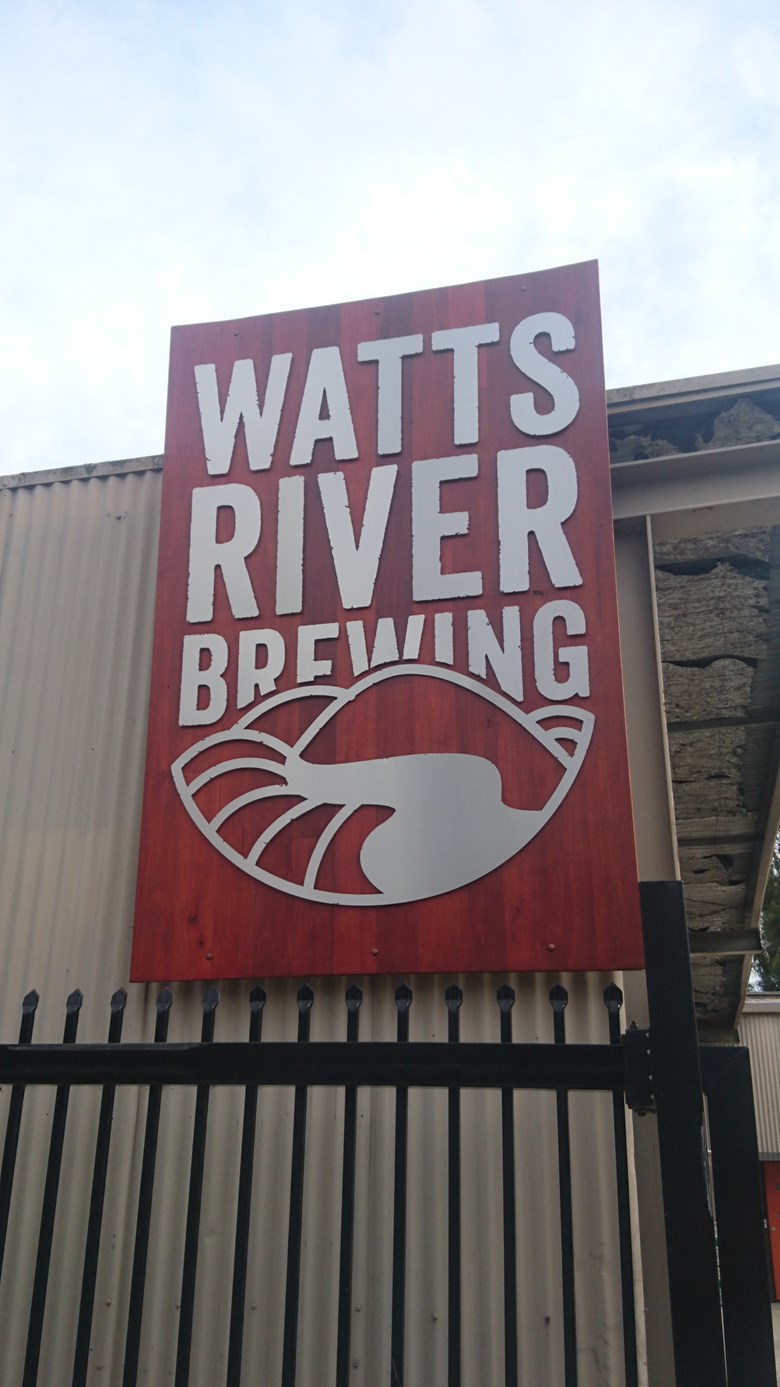 It was fairly small and again, based in a sort of warehouse. The barman was very friendly and we could do a tasting for just $5, which was waived upon the purchase of any of their beers to take away, which we did because we enjoyed them so much. It was very relaxed and informal which was ideal for us at the time (post wine and gin tasting..!) but I wouldn't necessarily bring someone here for a date, shall we say. 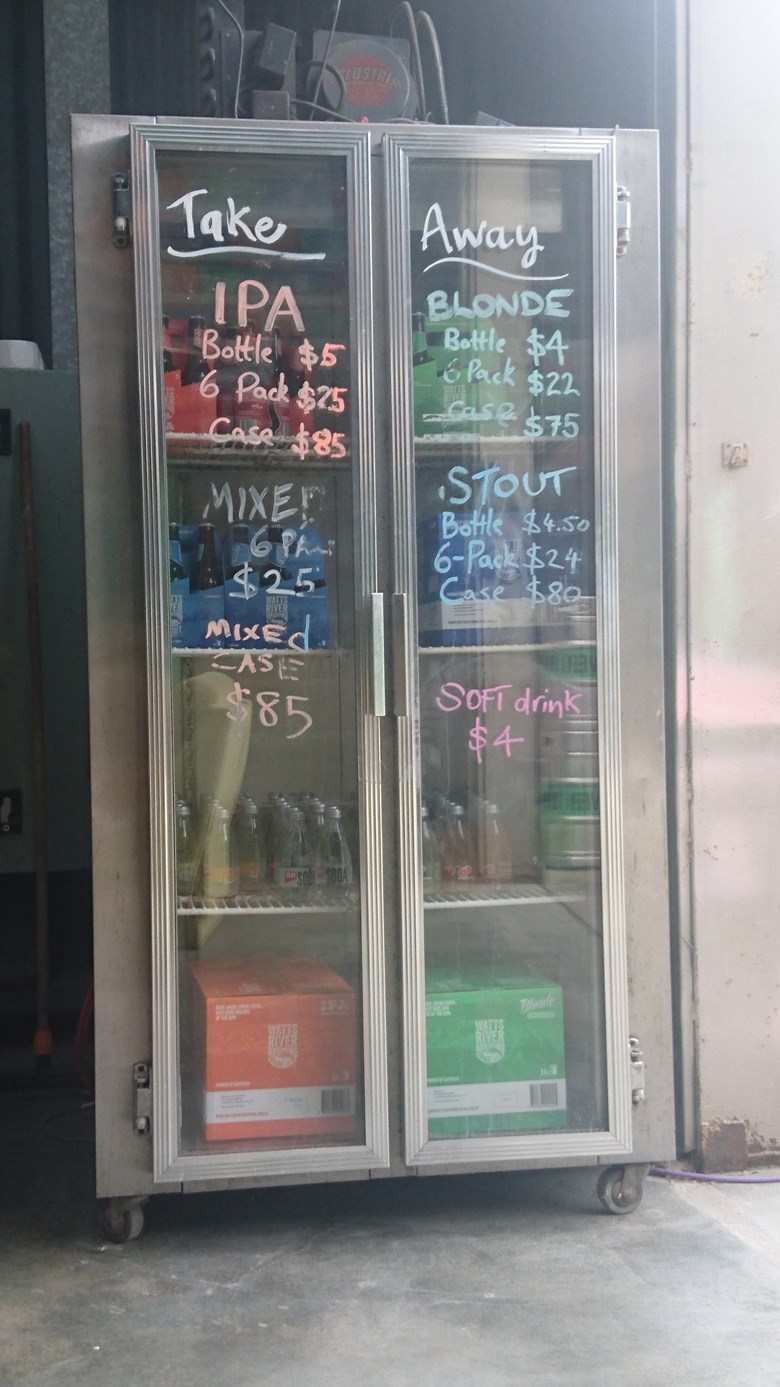 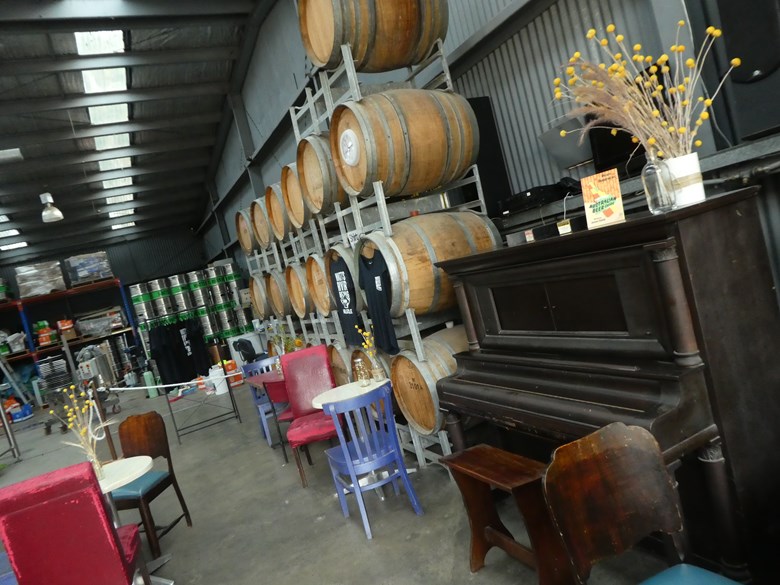 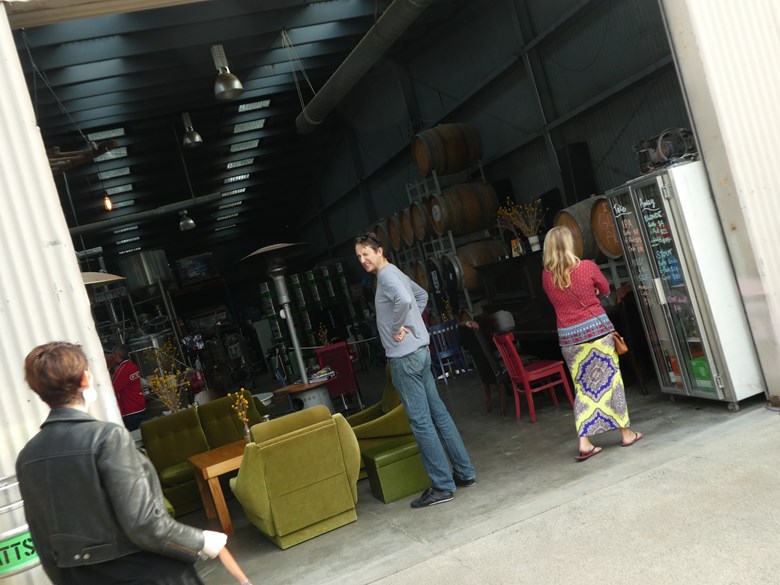 Our absolute favourite. So good we came here twice in two days. A huge place with beer vats and plenty of seating that had charging points and free wifi (a goldmine for us travellers!) 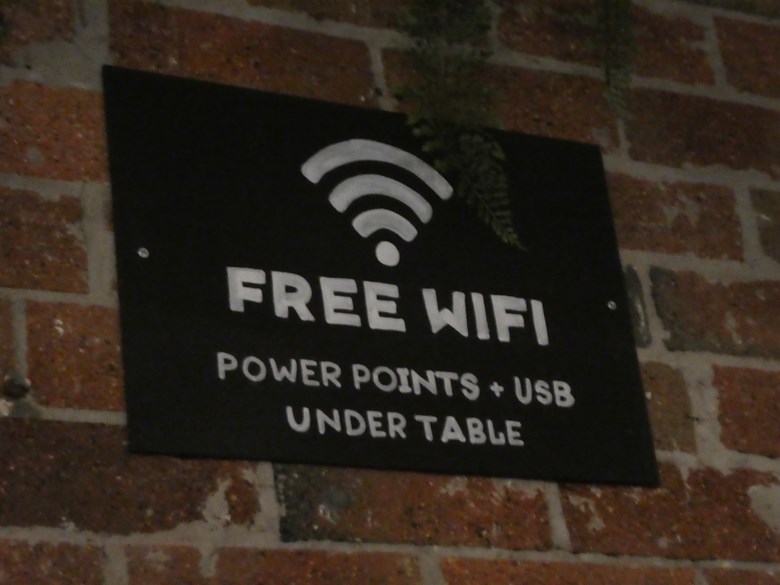 Newcastle isn't on many peoples itineraries if they're travelling down the East Coast, but this place is so worth stopping for! There was a huge variety of beers on tap, the staff were unbelievably friendly (we asked if we could sleep in our camper van on the road outside and they told us that police normally patrol so it wasn't a good idea.. And then proceeded to come up with different ideas for us all evening!) and the food was BRILLIANT. 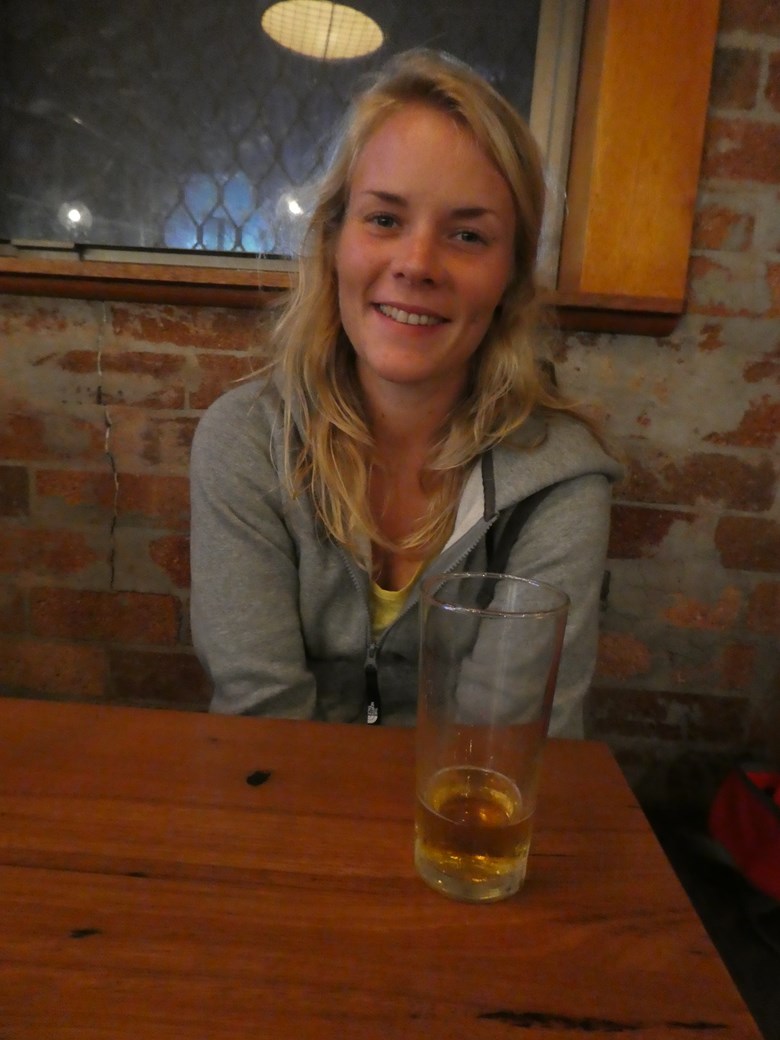 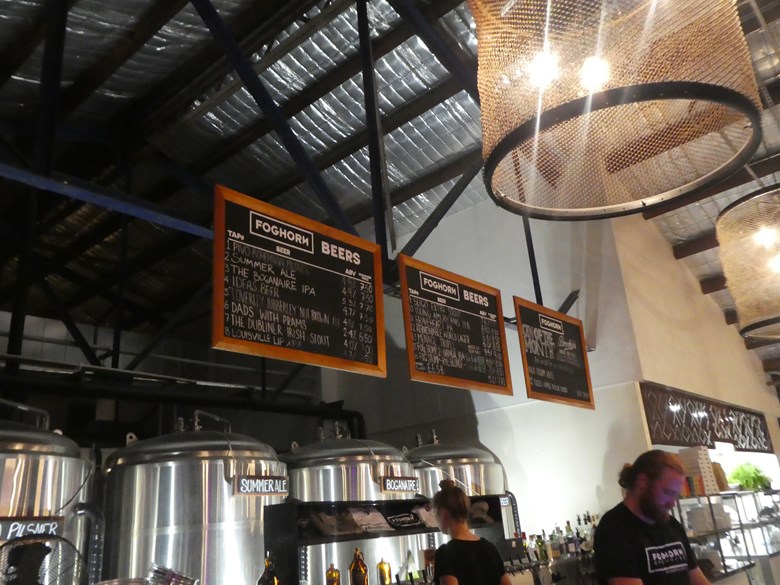 They have daily deals and everything we tried was phenominal. If we ever go back to Australia, we'll definitely be heading for Newcastle! 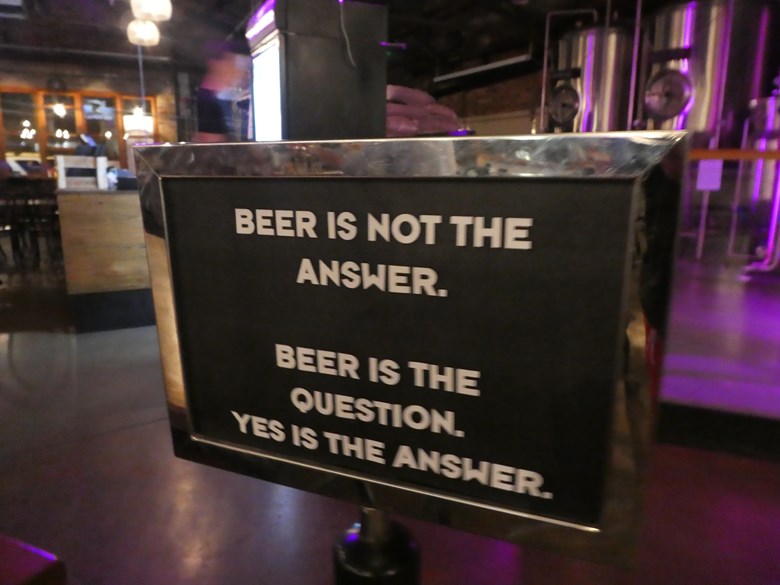